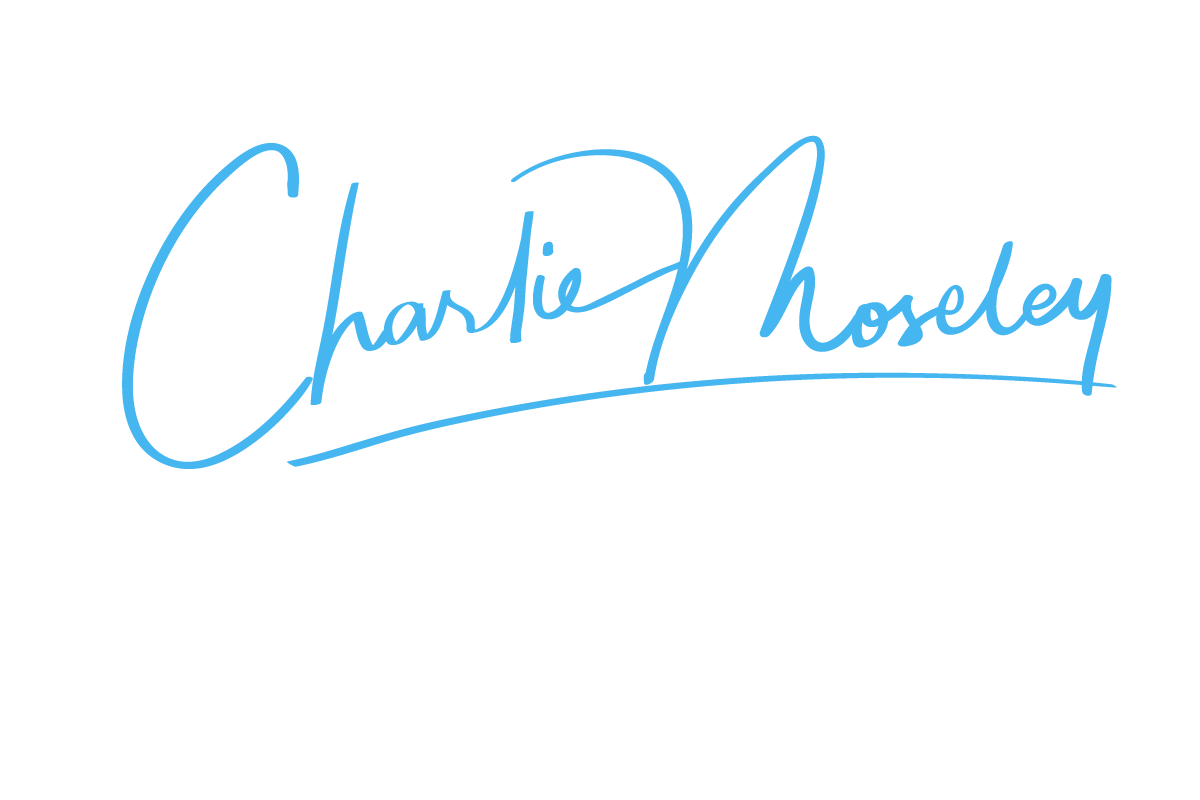 These are my side projects. This is not a complete list, but it includes the most noteworthy things.

A blog about the city of Chengdu founded in 2010. Features a discussion forum and most recently a podcast, along with hundreds of articles on Chinese culture and life in the Sichuan capital. Written by a number of volunteer contributors.

A local meet-up which happens every Wednesday in Chengdu, featuring indie and retro multiplayer games. We take the antisocial stereotype of video games and turn it on its head in a weekly meet up at a local bar.

A nationwide group of music producers promoting local music culture through workshop events. Started in Taipei and also hosted in Beijing as well as in Chengdu.

An aggregate of China blogs, created in 2011 when there was no good index available. Divided into sections for blogs focused on regions, Chinese history, language, and photography. Since the site was started, the blog landscape of China has changed dramatically.

An index of the most important places for a foreigner to know in Chengdu. Created in 2011 and currently features about 95 locations in the city, including restaurants, bars, gyms, and much more. Carefully curated, with only a few new locations added yearly.

A DJ and visual performance collective founded in 2010 with my musician buddy Jovian, from San Francisco. Since 2010 we have hosted dozens of events in Chengdu featuring many of the most esteemed performers in Asia.

These are projects that I focused on at one point but decided to leave behind.

A film club started in early 2016 with bi-monthly screenings at Chengdu’s most popular expat restaurant: Mike’s Pizza Kitchen. Intended to cultivate community and discussion around excellent films, not just watch them.

An experimental house project which hosts music and art events along with a semi-regular house party which attracts hundreds of patrons. Each house party features 10+ DJs on multiple stages in different areas of the house, indoor and outside, along with food and drink vendors.

A third-party agency which enables non-Chinese shoppers to locate and purchase items on popular Chinese shopping website Taobao. Based on the idea that existing Taobao agents are not trustworthy. I stopped doing this because the amount of tedious busywork involved was too great.

An online index of the best books for learning Chinese. Instead of hundreds of books of dubious quality, it listed only the books and book series that had built and maintained a good reputation. I stopped doing this when better technology to learn Chinese became available.

An English school focused on a low quantity of adult professional students aiming to reach fluency. I was working on this with a very qualified partner but in the end decided that the regulatory hurdles and administrative overhead along my lack of passion in this field made it not worth it.